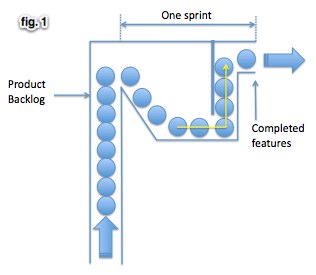 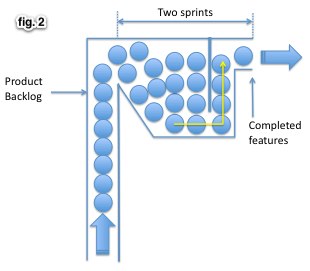 This originally appeared on my old blog in February 2009.

There are, IMHO, some good reasons and some bad reasons to consider switching from Scrum to Kanban… or for considering Kanban over Scrum as a starting point for ‘going Agile’ (so to speak)…

‘Good’ reasons for considering Kanban are…

‘Bad’ reasons to choose Kanban over Scrum are…

For a team that has legacy development practices, producing legacy code for which it simply isn’t realistic to do incremental and iterative development but wants gradual and continuous improvement… I think Kanban is perhaps a better place to start. Your first ‘work-item’ may take 3 months… but it’s an honest 3 months! The trick is to make continuous improvements to gradually increase the tempo of your delivery.

If a team needs to suffer the pain – that comes from seeing that no matter how hard you try you simply can’t fit the implementation of even the smallest feature into one month – before it realises it has a problem… Then maybe Scrum is the better place to start.

Whichever you choose, I hope you choose the right approach for you, for the right reasons 😉