Software is one of the few industries that lumps testing and QA under one banner. It’s one of those things where common misuse of a term results in the community changing it’s meaning… this happens in mainstream language all the time.

QA is more concerned with the process – collecting information about the performance of the process in order to determine if we are ‘assuring’ (or more realistically increasing the probability of) quality. Statistical information about problems found in the product (during quality control) is just one of many pieces of info useful to someone concerned with QA (which really should be the whole project team)

QC helps us answer the question ‘does our product work?’

QA helps us answer the question ‘does our process work?’

Unfortunately, in the software industry, all too many teams don’t realise their process doesn’t work until the testers find all the ways in which the product doesn’t work… maybe that’s why software testing has come to be known as QA.

This article originally appeared on my old blog in July 2008. I had already elaborated on this topic in the article “What’s in a word” in Better Software Magazine in March 2008. 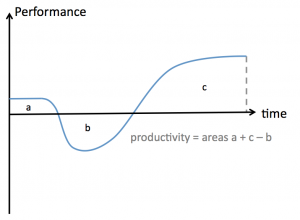 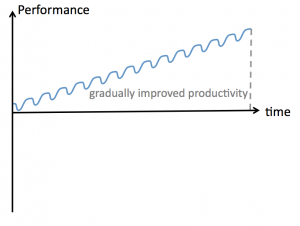 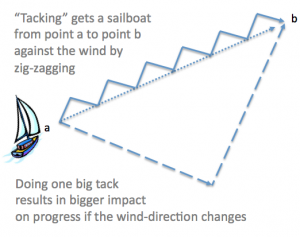